Point may be enough for Foxes to progress 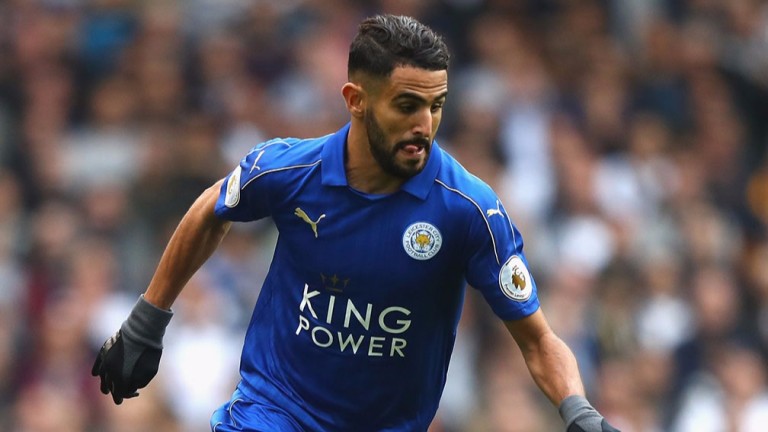 Home birds Leicester have good grounds to be wary every time they fly away from the East Midlands but this is one trip that could have a happy ending.

With only one win on their last eight road trips, Leicester aren’t the happiest of travellers.

That victory, however, was in this competition, a 3-0 drubbing of Brugge which took Leicester straight to the top of Group G.

Two home wins later and the Foxes find themselves on the verge of qualification. Even a draw could be enough on Wednesday night to see them into the last 16. And that looks the likeliest outcome.

The bookmakers, impressed enough by Copenhagen’s form and the way they performed at the King Power, make Stale Solbakken’s men favourites, so those who believe that the Premier League is the be-all-and-end-all and streets better than the Danish Superliga may well fancy a chunk on the visitors at around 5-2.

But the first meeting between the two was tight, Copenhagen are clearly no pushovers – especially at Telia Parken – and this could well end all-square.

Copenhagen are unbeaten in their league since May and six points clear. They are unbeaten at home in 15 months and on their current Champions League campaign have seen off Crusaders, Astra Giurgiu, Apoel Nicosia and Brugge on home soil – and all to nil.

They pass the ball around and boast bags of presence at set-plays, which means they can trouble Leicester who have been exposed frequently from corners and free kicks this term.

Since that narrow loss at the King Power, the Danish champs have played three times, once in the cup, twice in the league, and won all three, scoring 12 goals into the bargain. All Copenhagen can do is beat the domestic opposition in front of them and they seem to do it well.

Ranieri’s side have lost four of their five away games in the Premier League – the match in which they avoided defeat was Saturday’s 1-1 draw at Tottenham, a spirited effort though they were second best for long periods.

There’s no doubt they aren’t quite the force of last season which is why a place in the knockout stage of the Champions League would represent a colossal achievement.

They clearly don’t need to take any risks on Wednesday night and it probably won’t pay to expect a lot of goals. The layers agree, going 8-13 under 2.5 goals.

Team news
Copenhagen
Midfielder Danny Amankwaa is out with a knee injury.