Plunge on Giggs to take over at Sunderland cools 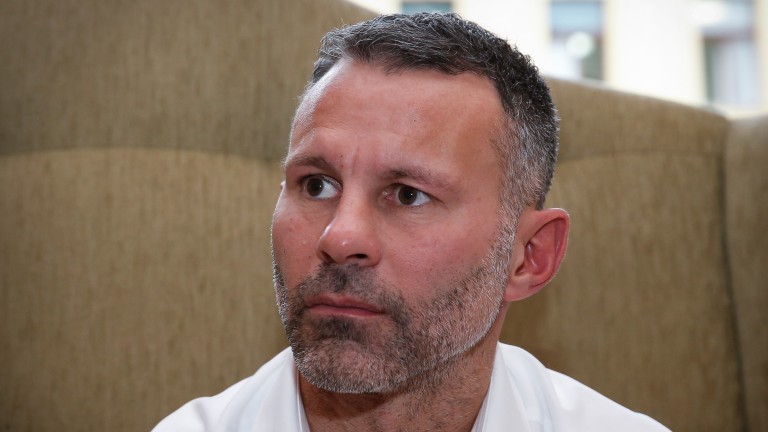 The betting suggested Ryan Giggs was all set for the Stadium of Light
Getty Images
1 of 1
By James Milton 8:00PM, MAY 31 2017

Ryan Giggs’s wait for a managerial job could be set to continue after a gamble on the Manchester United legend to take over at Sunderland stalled.

Hills punters backed Giggs from 25-1 to 1-5 to fill the vacancy at the Stadium of Light before confidence started to dwindle and the Welshman was eased to 4-7 with Aberdeen’s Derek McInnes at 5-2.

There is no such uncertainty about Arsene Wenger’s future at Arsenal after the veteran Frenchman signed on for two more years and Ladbrokes go 7-1 that he wins another Premier League title with the Gunners.

Two goals from Everton’s Ademola Lookman helped England to a 2-1 victory over Costa Rica in the last 16 of the Under-20 World Cup.

After Lookman’s brace, Betway chalked up England as 9-2 joint-favourites with France, who take on Italy in the last 16.

Mexico face Senegal before the USA’s clash with New Zealand.