Plenty of goals expected in Liege 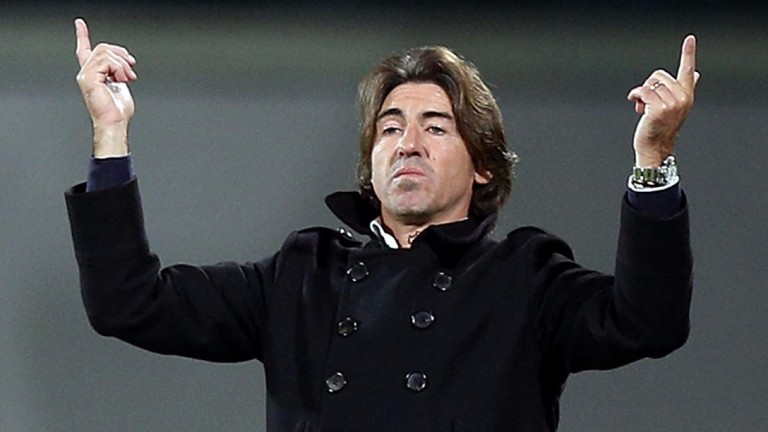 Club Brugge v Sint Truiden 1.30pm
Sint-Truiden have made a stunning start to the season but their rise is based almost entirely on their home record  - away from home they’ve mustered just five points out of a possible 15.

Club Brugge, in contrast, are unbeaten at home since December 2015 in the league and boast a five-from-five wins record on home soil this season.

Key stat
Highflying Sint-Truiden started the weekend as the joint-lowest away scorers in the division with five goals.

Standard Liege v Waasland-Beveren 5pm
Waasland-Beveren are top scorers in the Belgian top flight with 28 goals scored in 12 matches, although they also boast a flimsy defence having shipped 19.

Standard were involved in a grim stalemate at Antwerp on Thursday but this fixture should produce far more goals.