Place your faith in talented Baird 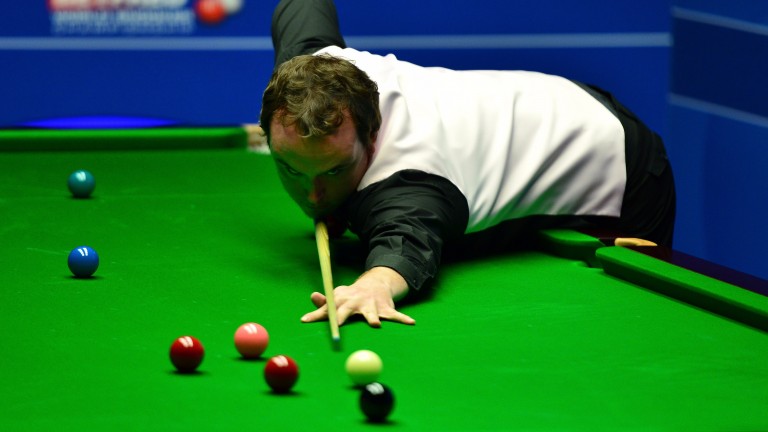 Sam Baird looks to have a great chance of sinking Noppon Saengkham when the pair clash in the first round of the Coral Northern Ireland Open at Belfast’s Titanic Centre.

Hills make Baird at 4-6 chance and that price doesn’t accurately reflect the gulf in class between the two potters.

Baird can’t be considered a youngster any more, given he turned 28 this year, and there is no doubt the Uffculme cueman has to start delivering soon if he is to achieve the results his talent deserve.

There were positive signs in the International Championship last month when Baird beat Michael Georgiou, Michael White and Marco Fu before Shaun Murphy ended his run at the last-16 stage.
Barring the novelty Six Reds

World Championship, Saengkham has won just one match in the last six events he has contested and looks likely to fall to the Blade.
Marco Fu has been struggling for form and he may not be able to stop Ryan Day.

Day may never reach the heights he once operated at but he is still a more than capable cueman when on song. Dynamite has already made the last 16 of the English Open as well as the quarter-finals of the Shanghai Masters this year and he looks decent value at 6-5.

Finally, take Rhys Clark to get the better of Lee Walker.
Clark made the last 16 of the English Open last month and beat Walker 4-2 along the way.

The Scot then went on to produce a top-notch performance to beat Kyren Wilson 4-3 and anything near that sort of form should see him stay afloat.