Hosts Kansas City may be nervous 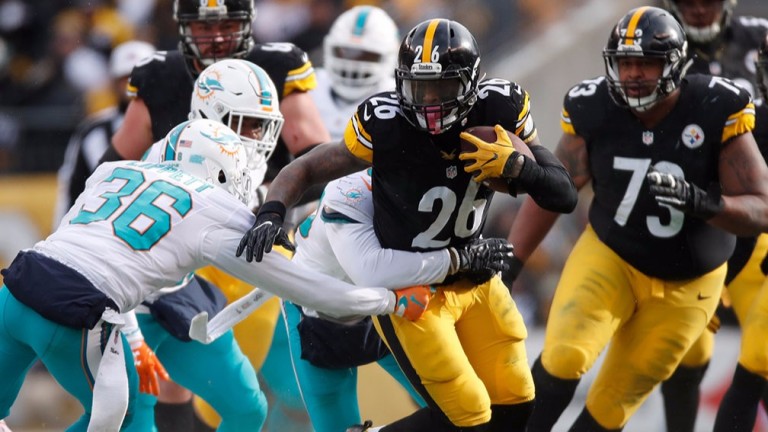 Bookmakers are finding it difficult to separate Pittsburgh and Kansas City in a playoff clash that now starts at 1.20am Monday UK and Ireland time because of cold weather in Kansas.

The Steelers head to Arrowhead having won their last eight games, easing past Miami in last week’s wildcard clash, and with one of the best offences in the league.

Their defence is not too shabby either and there is a distinct possibility that Mike Tomlin’s talented side can make a push to the Super Bowl.

However, it will be no easy task going to Kansas City, who have proved they can match some of the best teams in the NFL.

They have beaten both Oakland and Denver twice on their way to a 6-0 divisional record in the ultra-competitive AFC West and also claimed victory at NFC South winners Atlanta.

Playoff clashes provide their own motivation but there should be an extra edge to this one for the Chiefs as they were handed a 43-14 drubbing by the Steelers in Week Four.

Andy Reid’s team have won ten of their 12 matches since and have usually stepped up to the big occasion as their defeats came when they took their eye off the ball in nondescript games against Buffalo and Tennessee.

There should be no danger of a similar occurrence, but there could be plenty of nerves as the Chiefs have won just one of their last ten playoff matches.

While it is unrealistic to expect Pittsburgh to fill their boots to the same degree as they did in October they should still score their fair share of points.

There are questions about quarterback Ben Roethlisberger’s mobility after he suffered a slight ankle injury in the victory over the Dolphins but running back Le’Veon Bell and wide receiver Antonio Brown are at the top of their game.

Both scored two touchdowns in the win over Miami and Bell was particularly impressive in his running style, remaining patient to exploit gaps to great effect.

Kansas City will be boosted by the availability of linebacker Justin Houston, but the Steelers’ offensive quality should ensure the Chiefs have their hands full.

Kansas City
Linebacker Justin Houston is expected to play after a knee problem. Running back Spencer Ware has recovered from a rib injury.