Pistol may not be shot down easily 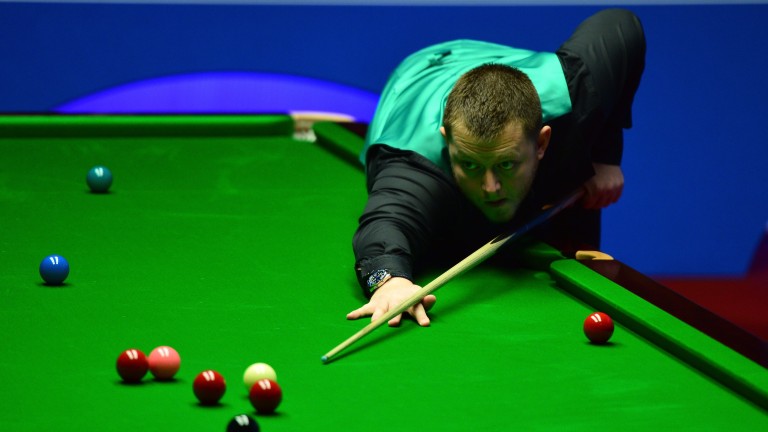 Mark Allen's game is in decent shape and he can be backed to stay competitive when he takes on Ronnie O’Sullivan in their Champion of Champions semi-final on Friday.

Allen had looked in decent touch in the China Champion­ship last week before John Higgins put a end to his run at the semi-final stage.

Prior to that last-four exit the Pistol had made five centuries in victories over Ricky Walden and Mark Selby – that sort of scoring indicates what good nick his game is in.

The Northern Irishman was critical of the conditions after he beat Mark Selby 6-5 at the group-final stage on Wednesday night but he still made five 50-plus breaks on a table he wasn’t comfortable on.

Opposing the greatest ever cueman is not a decision taken lightly, but the Rocket’s game has clearly been hindered by a lack of match practice, as he said himself after beating an out-of-form Martin Gould 6-2 on Monday.

Allen can be backed at 8-11 getting a two-and-a-half-frame start and that looks a play.

In Friday afternoon’s semi, Ding Junhui will play the winner of Thursday night’s clash between John Higgins and Judd Trump.