Pick Pouille to see off journeyman

Putintseva is also in form 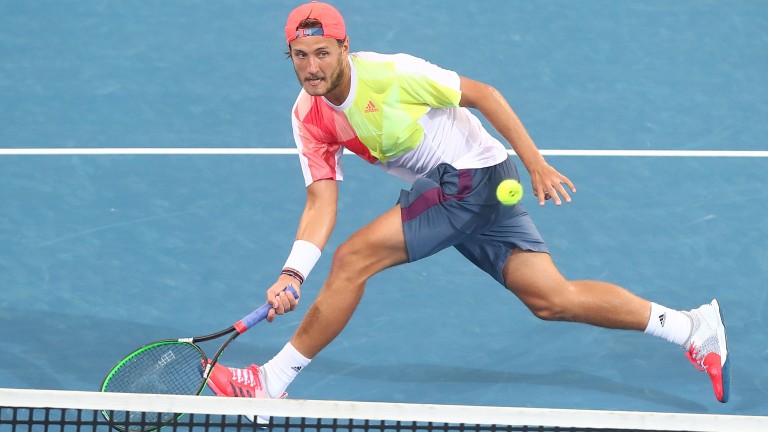 A competitive field has ensured some cracking first-round matches in Rotterdam’s ATP World Tournament and Lucas Pouille’s clash with German journeyman Philipp Kohlschreiber is likely to be one of the most entertaining.

Exciting 22-year-old Pouille has had a slow start to his 2017 campaign, losing to Kyle Edmund in the early rounds in Brisbane and crashing out in the first round of the Australian Open at long odds-on against Alexander Bublik. But he has had time to rest since his Melbourne defeat and has the tools to take out Kohlschreiber.

Kohlschreiber hasn’t played much tennis this season either, and his confidence may be low after he lost to Steve Darcis in Germany’s unexpected Davis Cup defeat against Belgium.

Pint-sized Kazakh star Yulia Putintseva made the final of the St Petersburg Ladies Trophy two weeks ago, losing to Kiki Mladenovic, and she looks worthy of support against Timea Bacsinsky in the Qatar Open.

Both players were in Fed Cup action over the weekend – Putintseva eased through her singles rubbers while Bacsinsky played a key role in Switzerland’s victory over France.

The 27-year-old won both her singles matches and also partnered Martina Hingis to victory in the doubles.  She arrives in Qatar in a confident mood but those extra exertions could prove telling.