Granit Xhaka should be fit for Switzerland after injury scare 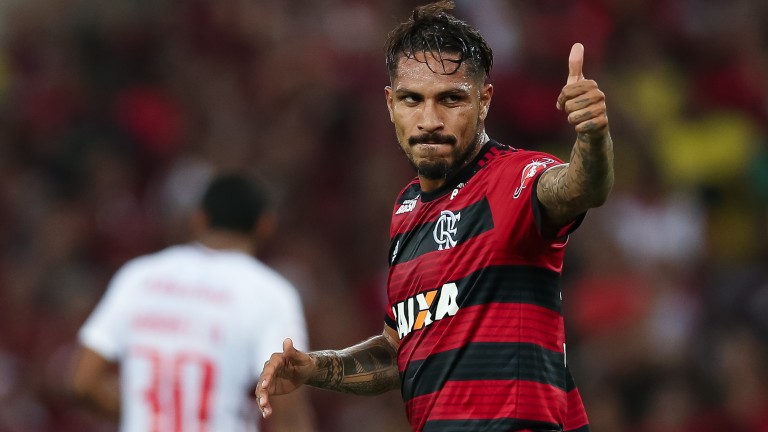 Peru’s hopes of World Cup glory have been bolstered after it was confirmed captain Paolo Guerrero will feature in Russia.

Guerrero, Peru’s top scorer in qualifying with six goals, was set to miss the World Cup due to an extended 14-month suspension after testing positive for cocaine back in October but a Swiss tribunal has temporarily lifted the ban.

The Peruvian is a long-shot at 100-1 with Sky Bet to win the Golden Boot award in Russia this summer and his country are a general 5-2 to win their opener against Denmark. Most firms quote Peru at 7-4 to make it out of Group C, where they face France, Australia and Denmark.

Granit Xhaka is set to play for Switzerland at the World Cup despite a knee injury sustained in training. His side are 10-11 with Coral to make it out of a group containing Brazil, Serbia and Costa Rica.

It had been feared that the Arsenal man could miss the tournament  but Swiss team doctor Pierre Etienne Fournier said: "It's just a painful bruise on the knee."

Xhaka is 16-1 with bet365 to finish as Switzerland’s top scorer in the tournament and they are a best-priced 2-1 to be eliminated from the competition in the last-16 phase.