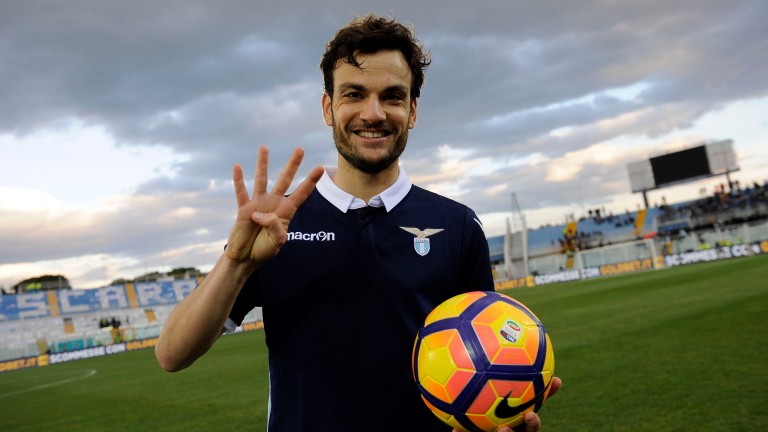 Milan showed great spirit to score a late winner at Bologna on Wednesday despite having been reduced to nine men but they will be depleted by injuries and suspensions for the trip to Lazio.

The Romans have generally struggled in big games this season although they thumped Pescara 6-2 last time out and this looks an ideal time for them to be taking on Milan.