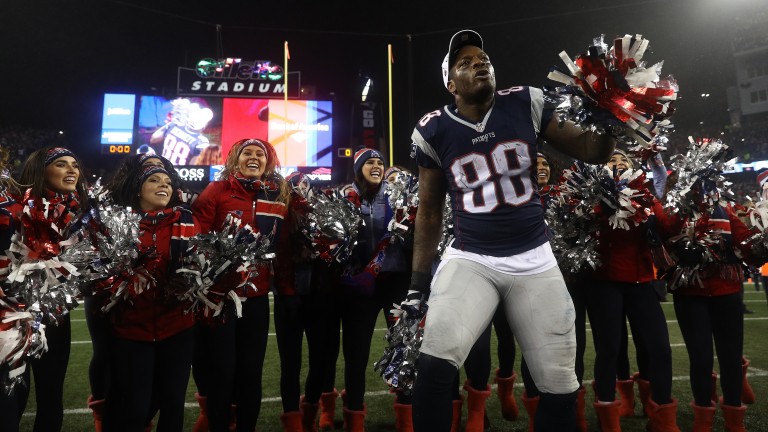 The Conference Championship contests went the way bookmakers expected as the two favourites progressed through to the Super Bowl and it’s New England who are seen as the most likely winners against Atlanta in Houston on February 5.

The Patriots, who beat Pittsburgh 36-17, are 4-6 market leaders to win the Super Bowl and the handicap has been set at three points for their showdown with the Falcons.

New England’s season began under a cloud with quarterback Tom Brady suspended, although they were always the among the ante-post frontrunners with only 8-1 joint-favourites Green Bay and Seattle ahead of the 9-1 Patriots in the betting.

It’s been a different story for Atlanta, who were 66-1 rags before the season started and have already caused one major upset by taking the NFC at 33-1.

The Falcons destroyed Green Bay 44-21 on Sunday in a game that lived up to its billing as a gunslingers bonanza.

The Vegas odds-compilers put up their highest points total of the season for the clash but even at 60.5 the line was eclipsed.