Partick are capable of finding net 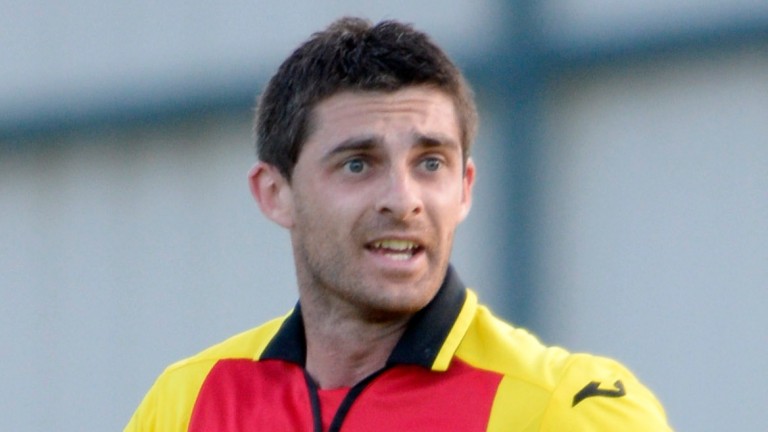 Celtic should continue their inevitable march to the Ladbrokes Premiership title, just a few days after gaining another draw against Manchester City in the Champions League, but Partick Thistle might be able to exploit the visitors’ fatigue by netting.

Celtic’s excellent defensive record in the league was dented spectacularly at Motherwell last week but they battled back from two goals down to win 4-3.

However, Well showed the way to play against the Hoops – opposing teams might as well have a go – and the unpredictable Maryhill outfit are capable of giving Celtic a game tonight, although taking points is an unrealistic ask.

Partick’s Kris Doolan has scored three times in his last six games could cause a much-changed Celtic team problems.

Celtic
Scotland left-back Kieran Tierney is still sidelined and Brendan Rodgers may shuffle his pack after the midweek fixture at Manchester City.