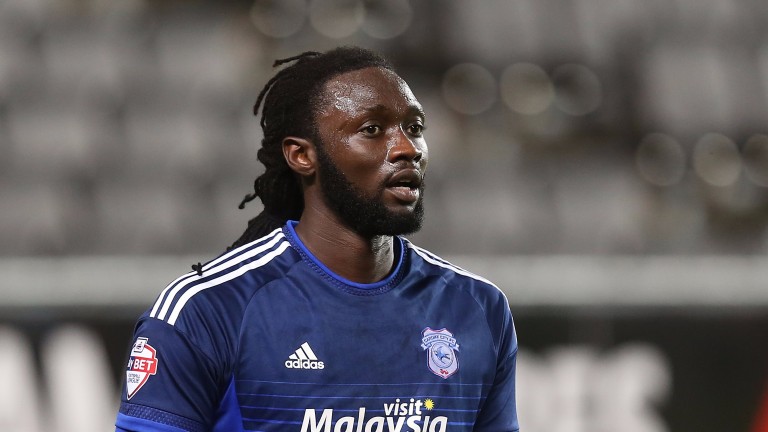 Dennis Lawrence and his sidekick Sol Campbell take charge of Trinidad & Tobago for the first time in a crucial World Cup qualifier but they may not be able to work their magic at home to Panama.

The 'Hex' qualification campaign has not started well for Trinidad, who were beaten 2-0 at home by Costa Rica and then went down 3-1 in Honduras which led to the appointment of Lawrence.

It's a new-look squad which has also seen a recall for veteran forward Kenwyne Jones, a player who is not universally loved in his homeland but 23 goals in 87 international appearances is a fair record.

However, even with home advantage it is Panama who look the more likely winners and there is a decent formline through Jamaica and Honduras that shows the visitors have the edge.

Panama beat Honduras 1-0 in their last away match and in the round before this qualifying campaign they went to Jamaica and recorded a 2-0 success. Jamaica are rated 76th by Fifa compared to Trinidad's 83 so in theory this should be slightly easier.

A tight defence may yet see Panama reach the World Cup in one of the three qualifying places from the Hexagon group. The 1-0 win in Honduras was followed by a 0-0 home draw with Mexico and another clean sheet could be forthcoming.