Panama are one of the weakest sides in Russia 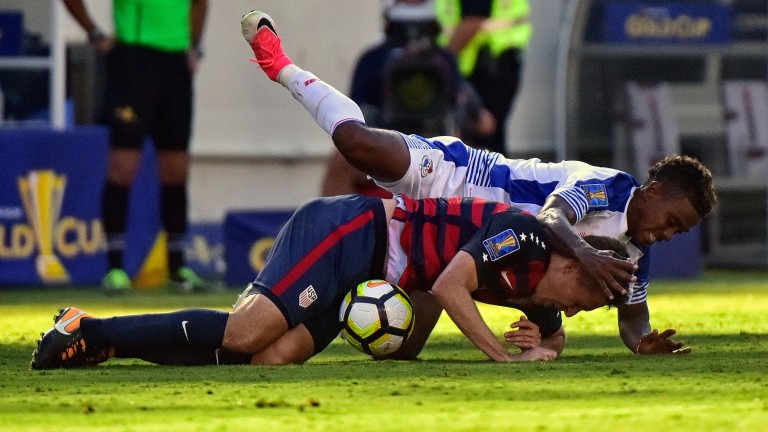 A national holiday was called when Panama booked their debut World Cup finals spot. However, the party is unlikely to last long in Russia despite experienced coach Hernan Dario Gomez calling the shots.

Gomez qualified Colombia in 1998 and Ecuador in 2002 but getting Panama through as direct qualifiers may go down as the greatest of his achievements.

Big-name players at European clubs are thin on the ground. Veteran goalkeeper Jaime Penedo, who was at LA Galaxy, is plying his trade in Romania with Dinamo Bucharest, while forward Gabriel Torres has not scored for Swiss mid-table side Lausanne this season.

Panama won only three matches in the final round of Concacaf qualifying and finished with a negative goal difference. They appear to be one of the weakest sides in the draw.