Palace to turn up heat on Swans boss 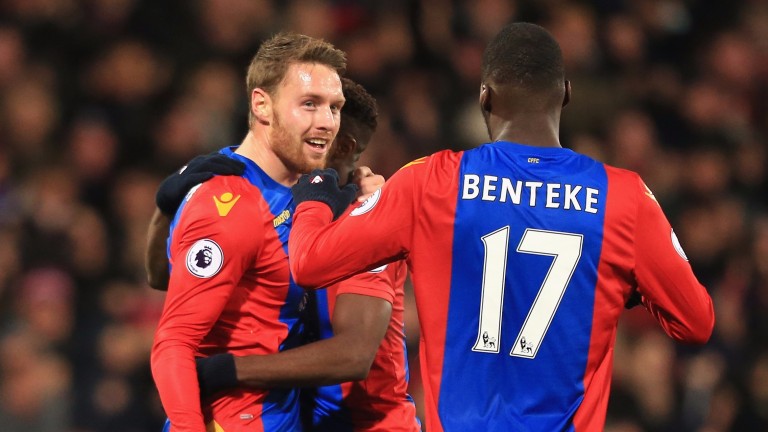 Two of the league’s most under-pressure managers go head-to-head with Bob Bradley hoping to lead Swansea to a first league win since August and Alan Pardew looking to draw a line under five straight defeats for Palace. Bradley has been in the job only six weeks but is the 5-2 favourite to be the next boss to go. Palace played well enough in a 2-1 loss to Man City last weekend and can follow up with a much-needed win.

Team news
Swansea Ki Sung-Yeung (toe) is out for two to three weeks but Leon Britton (calf) is available and Jefferson Montero (hand) is in the squad.

Crystal Palace Joe Ledley has shaken off a knock but Loic Remy and Steve Mandanda are unavailable.