Benteke return is a big bonus for Eagles against Stoke 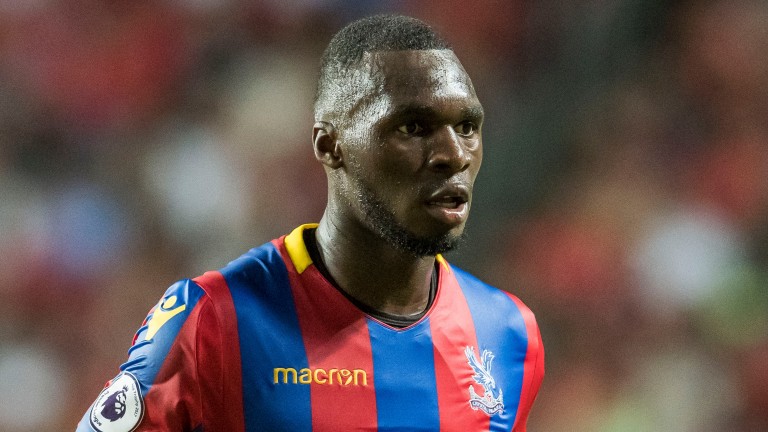 Many punters will baulk at the prospect of backing Crystal Palace at a shade of odds-against to secure a second Premier League win of the season but those odds may not look so skinny by five o'clock.

Stoke have won just three away games this year and may get dragged into the relegation scrap unless they add more firepower in January.

Palace have dominated a lot of games without winning them and are likely to have a more clinical edge now that powerful centre-forward Christian Benteke is ready to play from the start.

Stoke
Xherdan Shaqiri (hamstring) is a doubt and Geoff Cameron (concussion) misses out.

Key stat
Stoke have won two of their last 15 away games.