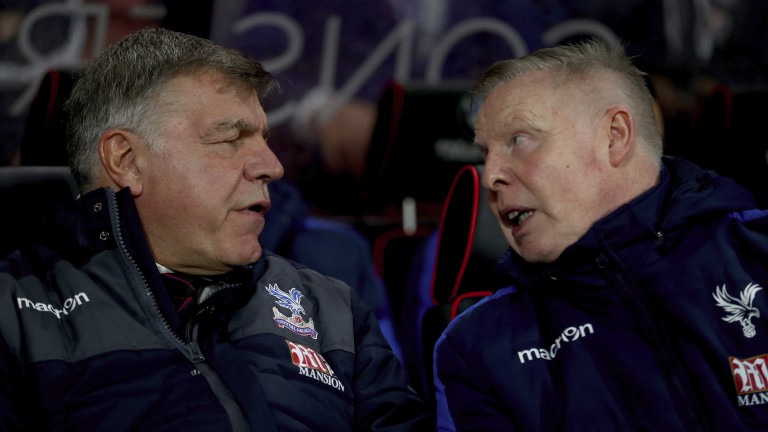 Crystal Palace find it easier to play away from home and look value to topple Stoke at the bet365 Stadium.

Mark Hughes is keen for the Potters to stay engaged in the battle for a top-eight finish but he may find it hard to motivate the players, who must sense they are headed for an uneventful finish to the season.

Palace have no such luxury but they played with a lot a determination and quality to win 2-0 at Bournemouth and can do something similar in the Potteries.

bet on this game at soccerbase.com

Crystal Palace Jeffrey Schlupp (hamstring) could be available for Palace but Scott Dann has picked up a knock and misses out.