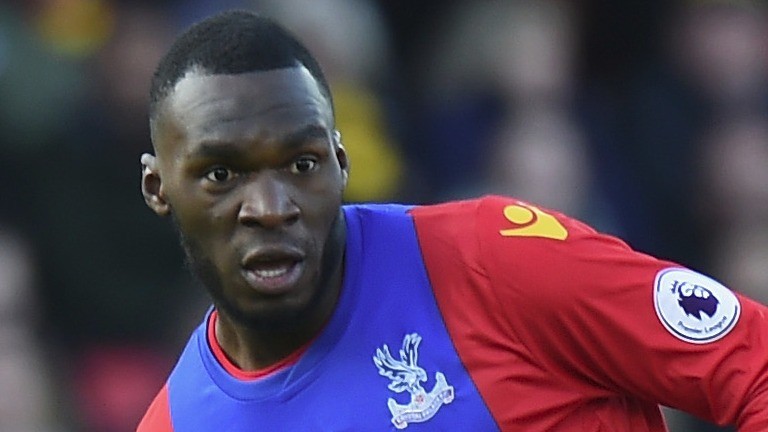 Everton were rightly praised after win over Manchester City but are not a team to trust on their travels and may succumb to Crystal Palace. Palace’s struggles have continued under Sam Allardyce but they came from behind to win 2-1 at home to Bolton in Tuesday’s FA Cup replay. Getting better performances from Christian Benteke, who scored twice against the Trotters will be key and he could make the
difference against the Toffees.

Team news
C Palace Wilfried Zaha and Bakary Sako are at the Africa Cup of Nations but Jeffrey Schlupp could make his debut after signing from Leicester.

Everton Leighton Baines (rib) is fine to continue so Everton may start with the same side who beat Manchester City. Idrissa Gueye is on international duty.