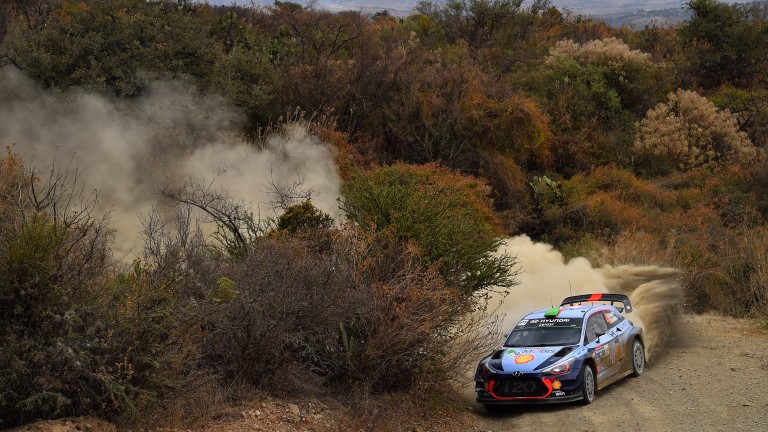 After four races of the World Rally Championship season all four manufacturer teams have scored a win.

Defending champion Sebastien Ogier leads the title chase for Ford, 13 points ahead of his former VW teammate Jari-Matti Latvala, who is now with Toyota.

This week’s Rally Argentina holds the distinction of being the only round on the calendar that Ogier is yet to win.

The gravel test has been won by four different drivers in the last four years and three of those, Latvala, Kris Meeke and last year’s winner Hayden Paddon, are in the line-up this time.

Meeke, winner of the first gravel event of the season in Mexico, heads the betting. However, he has also failed to finish two events this term.

Hyundai won the last rally, in France, through Thierry Neuville and Paddon looks wrongly written off by bookmakers.

The New Zealander got his best result of the season on gravel with fifth place in Mexico and looks good each-way value.