All Blacks outside centre Lienert-Brown can cross for try too 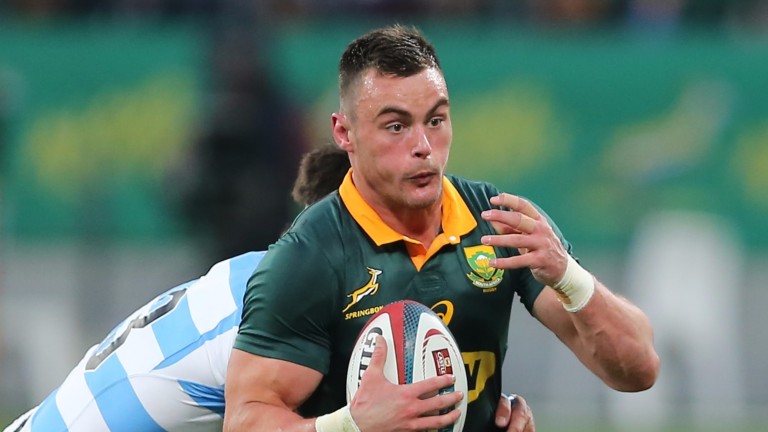 Australia beat South Africa 41-39 the last time a Test was played in Bloemfontein seven years ago and, if thunderstorms stay away, another high-scoring clash would not surprise.

Both head coaches continue to experiment with their line-ups and while the Springboks could still pip the All Blacks to the Rugby Championship title with a set of crazy results, realistically there is nothing for either side to gain from tight gameplans.

The return to the South Africa team of fantastic flanker Francois Louw gives rise to optimism that the Boks can bounce back from their 57-0 loss in North Harbour a fortnight ago to give up six points but a better value bet is pacy home outside centre Jesse Kriel to score a try at 23-10.

Kriel scooted across the whitewash in the teams’ draw in Perth three weeks ago.

Another outside centre worth an anytime tryscorer wager is Kiwi number 13 Anton Lienert-Brown.

New Zealand are scoring tries for fun and hosts Argentina can't stop leaking them. Forecast showers should not stop that pattern.

Lienert-Brown dotted down in New Plymouth a fortnight ago and also crossed in last year’s All Blacks win in Buenos Aires.