Spaniard has made big strides this week and can make final 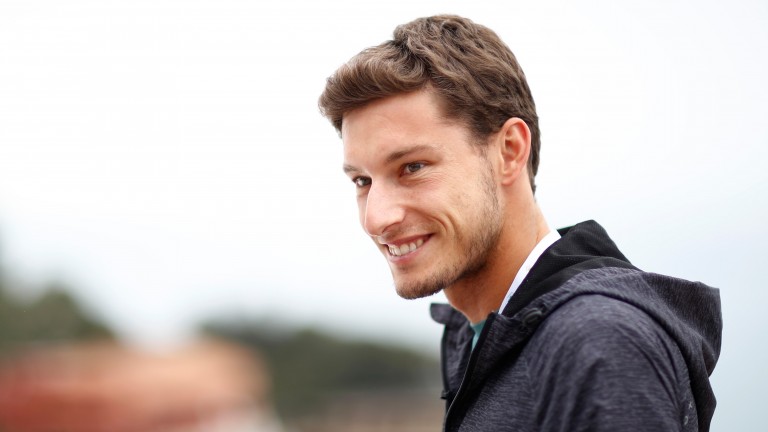 Pablo Carreno Busta has a big chance to make the Godo final
Julian Finney
1 of 1
By Adrian Humphries 8:00PM, APR 27 2018

The early support was for Stefanos Tsitsipas to upset Pablo Carreno Busta in their Open Godo semi-final clash in Barcelona, but preference is for the Spaniard to reach the title-decider.

Greek teenager Tsitsipas, who could have been backed at up to 80-1 for Catalan glory, has been superb this week.

But it has also been noticeable that Carreno Busta, himself a 40-1 shot, is playing better and better. And with this historical tournament carrying huge kudos, the homeland player may not spurn an excellent opportunity to reach the final.

Carreno Busta is the market leader but he still looks backable at 8-11.

In Budapest there's an all-Italian semi-final in store between Andreas Seppi and Marco Cecchinato. Lucky loser Cecchinato is playing well but Seppi is an experienced master on clay and he could take the beating.