Oxford should not be fearful on trip to the depleted Dons 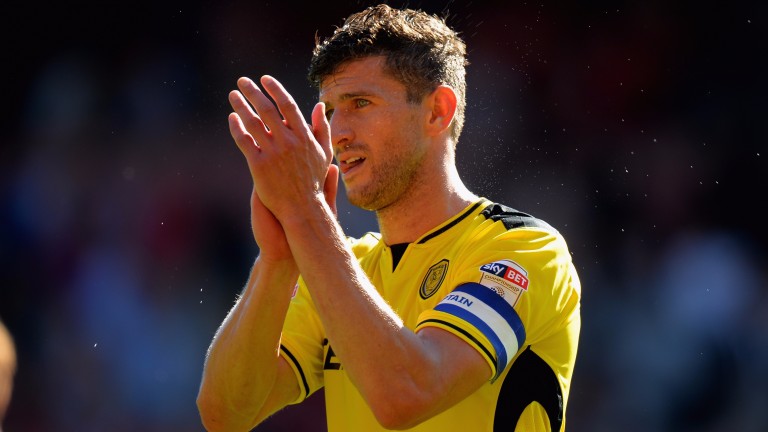 Oxford agreed to the sale of their star player - winger Marvin Johnson - to Middlesbrough on deadline day but they remain a strong side in Sky Bet League One and can maintain their bright start to the season by beating MK Dons at Stadium mk.

Johnson's pace and power had given Oxford an excellent outlet but there are plenty of other good players at the disposal of United manager Pep Clotet.

And Clotet's options were boosted further on Thursday by the arrival of defender John Mousinho and midfielder Alex Mowatt from Burton and Barnsley.

Oxford played well without Johnson on Tuesday - winning 6-2 at Stevenage in the group stage of the EFL Trophy - and should not be too fearful of the Dons, who have lost three of four league matches.

But they have injury doubts over some important players.

Key centre-back Joe Walsh and attackers Chuks Aneke, Osman Sow and Kieran Agard missed last Saturday's 4-1 defeat at Blackburn and that quartet's ongoing injury concerns will make it tough for MK Dons to cope with a very capable Oxford side.

Back-to-back defeats have dented the feelgood vibe at Coventry but around 1,000 Sky Blues fans are making the trip to Chesterfield today and they look likely to enjoy their afternoon.

Coventry are arguably the biggest club in Sky Bet League Two and are coming up against some determined opposition, fuelled by the desire to take a major scalp.

However, a trip to Chesterfield could be just what they need to get back on track.

Chesterfield have lost five of their last six games in all competitions and slipped to the foot of the table after last Saturday's 4-1 defeat at Newport.

Spireites' boss Gary Caldwell has been bemoaning his team's poor defending and has tried to address the situation by snapping up defender Zak Jules on loan from Shrewsbury.

Offensively, Chesterfield can be a handful but the balance of the team doesn't look quite right and their poor start may continue.

Another recently relegated team struggling to come to terms with fourth-tier football are Port Vale, who have lost three league games in succession.

The Valiants are still searching for their first home points of the season and are unlikely to take anything against a Notts County side gearing up for a promotion push.

County are unbeaten in five games in all competitions and were 4-2 winners at Wycombe on their last road trip.

They are an experienced, streetwise team with two former top-flight strikers in Jonathan Stead and Shola Ameobi.

Magpies manager Kevin Nolan has put together a strong group of players he believes can compete at the top of the table.

Nolan will be targeting three points at Vale Park and his side look decent value to get them.