Oxford may struggle to knock Silkmen out of their stride 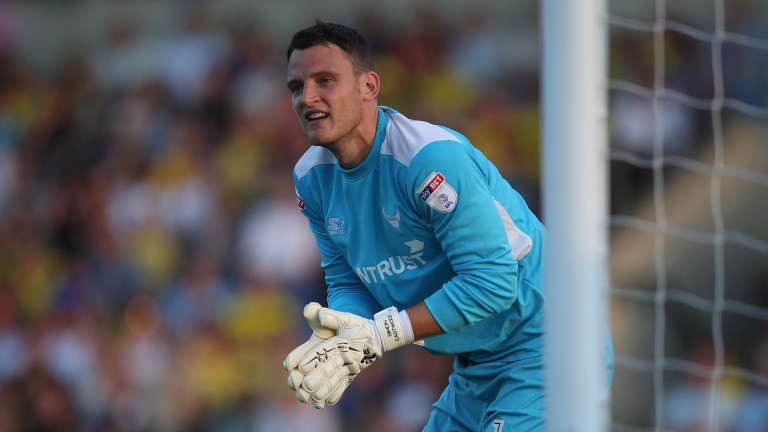 Macclesfield produced one of the upsets of the FA Cup first round by winning 1-0 at Walsall last month and the Silkmen can hold their own against another Sky Bet League One side when they face Oxford in the second round at Moss Rose.

Oxford were party poopers in the first round, ruthlessly dispatching Isthmian Premier side Merstham 5-0 in front of the BT Sport cameras. But they face a much tougher challenge against Macc, who have hopes of being involved in the National League promotion race.

Macclesfield have slipped from third in the table to 11th due to a dip in performance – one win in their last eight games – and a couple of unfulfilled fixtures with an abandonment at home to Dover and a postponement at home to Barrow.

Team news
Macclesfield
New signing Richie Wellens is cup-tied after playing for Salford in a previous round but John Askey has no fresh injuries to report.

Oxford
Danny Crowley will not be involved after his loan spell from Arsenal was cut short, John Lundstram is suspended and Wes Thomas and Liam Sercombe are injured.

However, there was nothing fortunate about their victory over Walsall, which was achieved with a well-placed near-post header from experienced centre-back John McCombe.

Macc had good chances to win by a wider margin and ended up registering more shots (15 to 13) and more shots on target (six to five), despite having a lead to defend for the last 70 minutes.

One of the key aspects to the victory was Macclesfield’s work-rate, which made it difficult for Walsall to get their passing game going.

And Macc’s strategy will need to be very similar against Oxford because United are renowned as one of the best passing teams in the third tier.

At their best Oxford can hold their own against the leading lights in League One.

They showed their quality by drawing 1-1 at leaders Scunthorpe last Saturday, but that result failed to satisfy Oxford manager Michael Appleton, who felt his side should have won the game.

However, while Oxford are capable of excelling against better teams – they won 1-0 at Birmingham in the EFL Cup – they sometimes struggle against sides who they are expected to beat.

They have lost against two of the teams in the League One relegation zone (2-1 at Coventry and 2-0 at Shrewsbury) and may be slightly more vulnerable due to the absence of suspended midfielder John Lundstram.

The last game Lundstram failed to start was the 2-0 loss at Shrewsbury, and if Oxford play in a similarly subdued manner they may be happy to escape with a replay.