Oxford can land another knockout blow 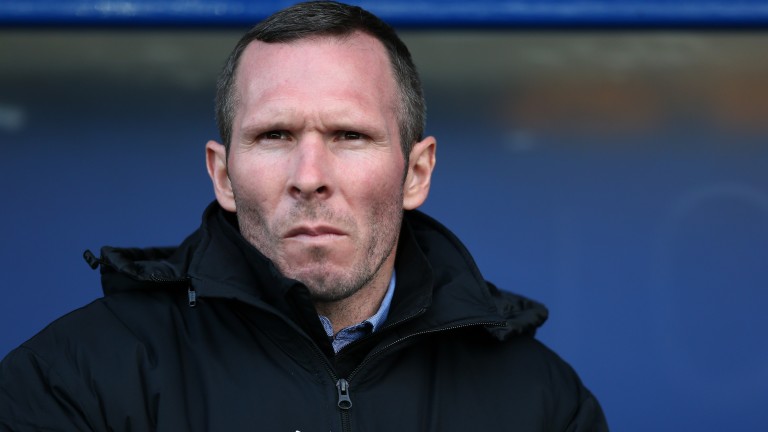 The competition has reached the last-16 stage and Oxford, beaten finalists last season, look ready to go a step further this time around.

Unbeaten in 90 minutes in the competition – they’ve had one win and been through a trio of penalty shootouts – Saturday’s 3-2 success at Rotherham in the FA Cup third round will add to their self-belief.

Michael Appleton’s side have lost only one of their last 12 whereas Scunthorpe have had just two 90-minute wins in their last eight, and Saturday’s 3-2 success against free-falling Bury was an edgy affair.

Some of Brighton’s fringe players enjoyed starring roles for Albion against MK Dons in the FA Cup on Saturday and several can expect to keep their places when the Seagulls’ Under-23s head to Coventry.

And given the feelgood factor around the Amex at the moment, their youngsters should be backed to do well at the Ricoh Arena, where success just isn’t happening.

Cov’s only win in their last ten was against Crawley in this competition and they look too short against Brighton’s mix of kids and senior stars.