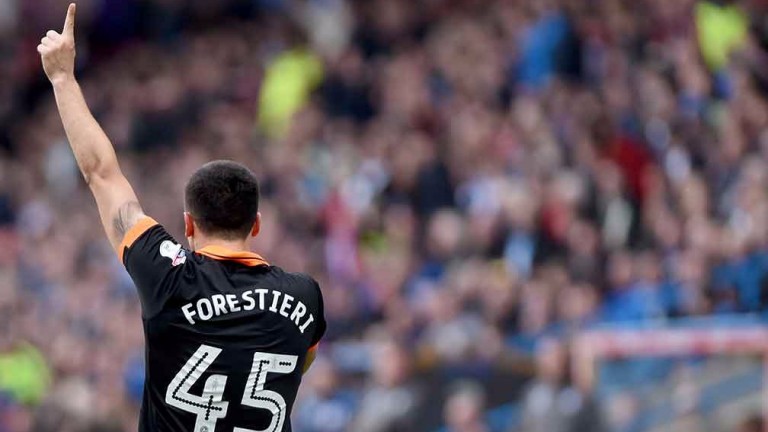 Sheffield Wednesday’s Sky Bet Championship promotion push has been held back by inconsistent away results but the Owls can move back into the playoff positions by defeating Wigan at the DW Stadium.

Wednesday have not been outside the top ten since the end of September but failed to make the progress that their supporters would have been anticipating after last season’s playoff final defeat to Hull.

They have often lacked fluency in matches this season and have scored just 33 goals in 28 games.

Extra firepower was required in the January transfer window and the board did their bit by sanctioning deals for strikers Sam Winnall and Jordan Rhodes.

The conundrum is made slightly easier as Fletcher is suspended but Carvalhal is guaranteed a couple of excellent options on the bench and any of his four available strikers would command a starting berth in the Wigan side.

Wigan look weaker in attack than they did at the start of the week after selling Yanic Wildschut to Norwich and replacing him with Omar Bogle, a reported £1m capture from Grimsby.

Wildschut had looked the part since being deployed through the middle of Wigan’s attack and his pace and strength will be hard to replace. Bogle also has pace to burn but faces a tricky transition as he gets used to a far higher standard of football.

In addition to Bogle, Wigan snapped up seven other players in the last week of the window.

That activity has bolstered the numbers of a squad who have been threadbare for much of the season but match-winning quality is hard to come by and the decision to sell Wildschut may end up costing the Latics their second-tier status.

Will Grigg has been given the opportunity to fill Wildschut’s boots but the Northern Irishman has scored the vast majority of his career goals at the level below the Championship.

However, he led the line impressively as Wigan won 2-1 at home to Brentford in their last league game and is just 11-2 to score the first goal against Wednesday, which would end a run of 15 league appearances without finding the net.

Wigan have played plenty of good football this season without possessing a sharp enough cutting edge and they may well experience a case of deja vu against a reinforced Wednesday, who look value to take the three points.