Owens leads all-new Lions side to face Blues in Auckland 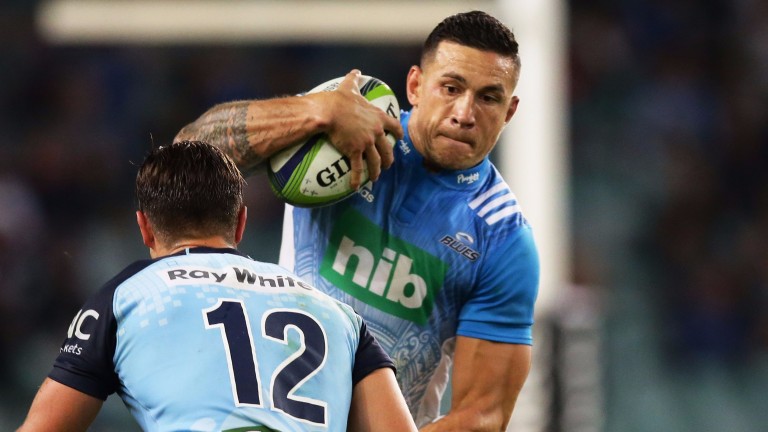 The Lions failed to fire in their opening game against the New Zealand Provincial Barbarians, winning 13-7 having been chalked up as 35-point favourites, and give up six points on the handicap against the Blues.

Blues coach Tana Umaga has had to shuffle his side following their Super Rugby victory over the Queensland Reds on Friday, a match that was played in Samoa.

Stephen Perofeta, who came off the bench to make his first appearance for the Blues in that game, starts at fly-half as regular Piers Francis has joined up with the England squad.

It's a huge test for the talented 20-year-old but he has plenty of experience around him with eight capped All Blacks in the squad.

Centre Sonny Bill Williams has been named at inside centre but is an injury doubt and will be replaced by TJ Faiane if he fails to prove his fitness.