World number one has proven ability to defend huge prizes 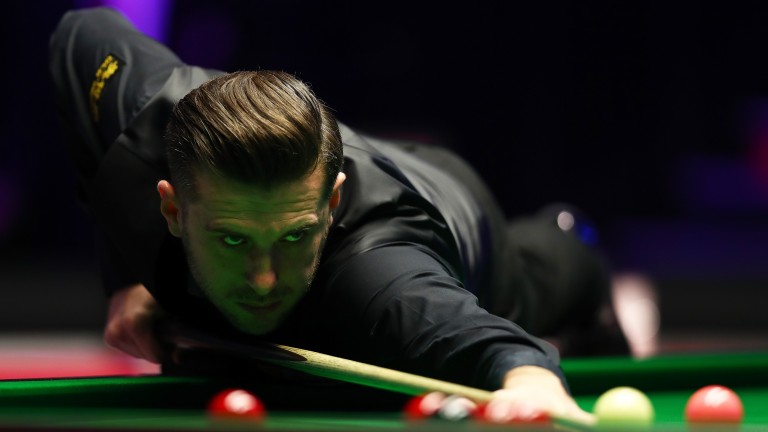 Three-time world champion Mark Selby has remained at the summit of the snooker rankings for a whopping 194 weeks, and the world number one can further cement his place as the main man on the green baize with a successful defence of the lucrative International Championship.

The tournament starts early on Sunday morning in Daqing, China.

The Jester from Leicester’s form over the last couple of seasons has been no laughing matter as he has struggled for consistency.

However, Selby’s lofty ranking is testament to his ability to defend huge prizes in the two-year money-based rankings system and his nerve and resolve on the biggest stage make him a player to follow when the stakes are high.

Bookmakers rate him a clear favourite as he chases a third successive win at this tournament and a kind draw should ensure a relatively smooth passage through the early rounds.

Neil Robertson and a rejuvenated Judd Trump may need to be tackled in the later stages but the longer format should allow Selby to assert.

The bottom half of the draw appears wide open and English Open winner Stuart Bingham has a great chance to go deep in the competition, as does Masters champion Mark Allen.

But preference is for the overpriced Ali Carter who showed signs of form last week in Crawley. Carter’s last success in a ranking event came in China in July 2016 when he landed the World Open, but he is a class act and his run to the quarters last week should have boosted confidence in his superb all-round game.

World champion Mark Williams is a vulnerable favourite to emerge from the fourth quarter, a market in which Carter appeals at 13-2.

FIRST PUBLISHED 8:00PM, OCT 26 2018
Selby's nerve and resolve on the biggest stage make him a player to follow when the stakes are high