O'Sullivan and Trump ready to serve up a treat

Top-class pair could turn on the style in Shanghai final 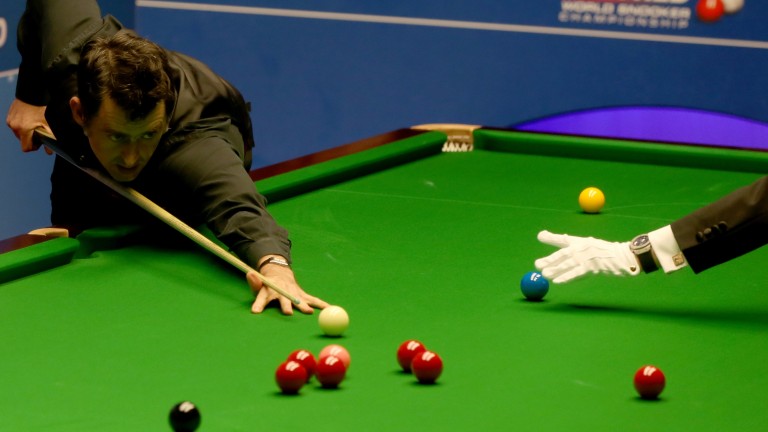 Those who reckoned Ronnie O'Sullivan might be saving himself for the Home Nations will have been a little surprised to see the Rocket reach the finals of the Champion of Champions and the Shanghai Masters.

His opponent in Shanghai on Saturday is Judd Trump, one of O'Sullivan's closest pursuers when it comes to natural talent, and unless the Rocket is in the mood to nail another title without giving his opponent a look-in, the first-to-ten-frames clash could be close.

O'Sullivan, a 6-2 victor over John Higgins in the semi-finals, was second-best to Shaun Murphy in Coventry last weekend, but he may not be prepared to play second fiddle again in China.

But rather than support O'Sullivan or back the match to last over 15.5 frames, it may be worth backing the clash to feature over two and a half centuries given the fine form both players are displaying.

Trump ended the hopes of Jack Lisowski in a 6-3 last-four triumph in Shanghai.