Opener Sharma can lead from the front for red-hot India

Bookmakers reckon New Zealand will be up against it 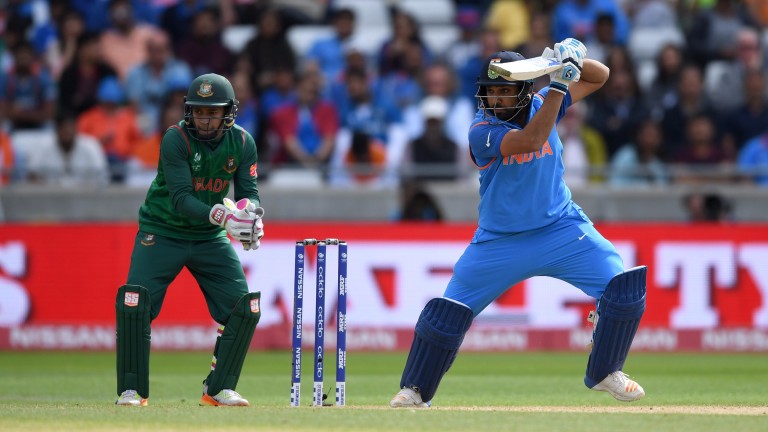 India recorded a 4-1 victory in the recent home one-day international series against Australia and bookmakers believe they will continue their fine form when New Zealand visit for this three-match 50-over series.

The hosts are long odds-on to take the spoils over the next three matches and just as short to record a victory in the opener at Mumbai's Wankhede Stadium.

Rohit Sharma shone against the Aussies, firing two half-centuries and a wonderful 109-ball 125 in Nagpur, and the opener, who struck a fluent 70 in his last one-day meeting with the tourists, is worth backing to light up the Indian scorecard once again.

South Africa take on Bangladesh in the third and final ODI (live on Sky Sports red button) with the Proteas on offer at 1-8 as they bid to seal a 3-0 series victory in East London.