Opener Gambhir looks to be key for Kolkata 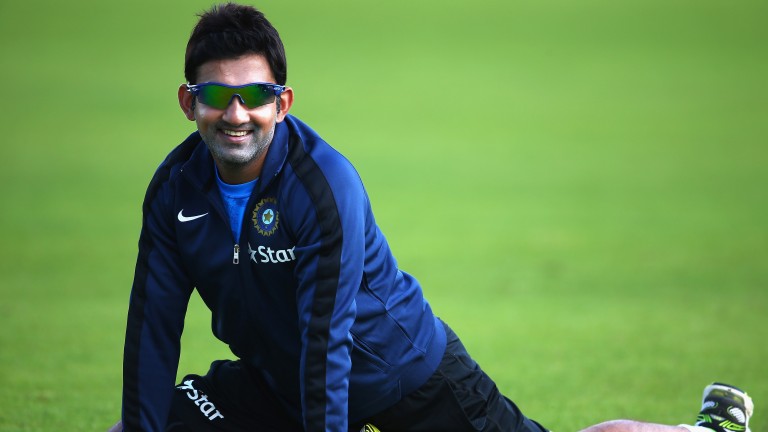 Kings XI Punjab won only four of their 14 matches in last year’s IPL but they have won two out of two under Glenn Maxwell this term and are 23-20 to complete a hat-trick against Kolkata Knight Riders.

The Knight Riders made a blistering start to the campaign as openers Chris Lynn and Gautam Gambhir put on 184 in 14.5 overs to defeat Gujarat.

However, Lynn suffered a shoulder injury that could rule him out for the season and poor fielding and death bowling saw Kolkata slip to a four-wicket defeat to Mumbai last time out.

The experienced Gambhir is not a man to panic, though, and the skipper, who is likely to reprise his successful partnership with Robin Uthappa, can lead the way for the hosts at Eden Gardens.

Only three players scored more IPL runs than Gambhir in 2016 and he has started this season with 95 runs in two games.