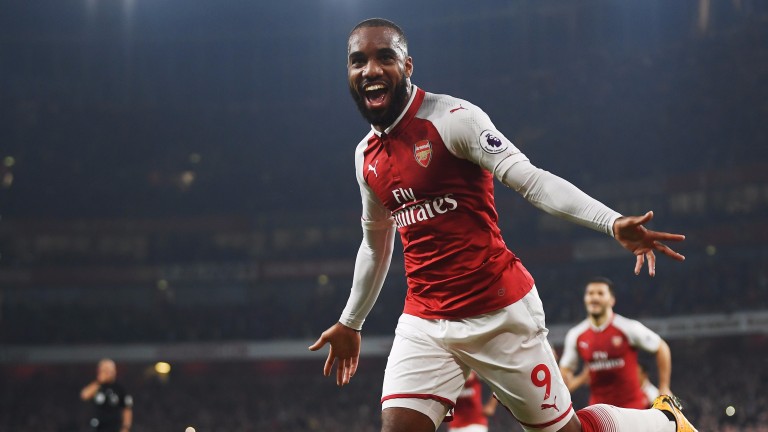 Alexis Sanchez looks to have played his last game for Arsenal but the Gunners have sufficient firepower to overcome Crystal Palace at the Emirates.

Arsenal cannot afford many more slip-ups to stay in the race for a top-four finish and need top scorer Alexandre Lacazette to show much more desire than he did in last Sunday's 2-1 loss at Bournemouth.

However, six of Lacazette's eight goals have come at home and he can play his part against a Palace team better equipped to attack than defend.

Key stat
Crystal Palace have scored in six of their last seven matches against Arsenal.

Team news
Arsenal
Alexis Sanchez is unlikely to be considered. Nacho Monreal, Laurent Koscielny and Mesut Ozil could return but Santi Cazorla and Olivier Giroud are injured. Ainsley Maitland-Niles (illness) is a doubt.