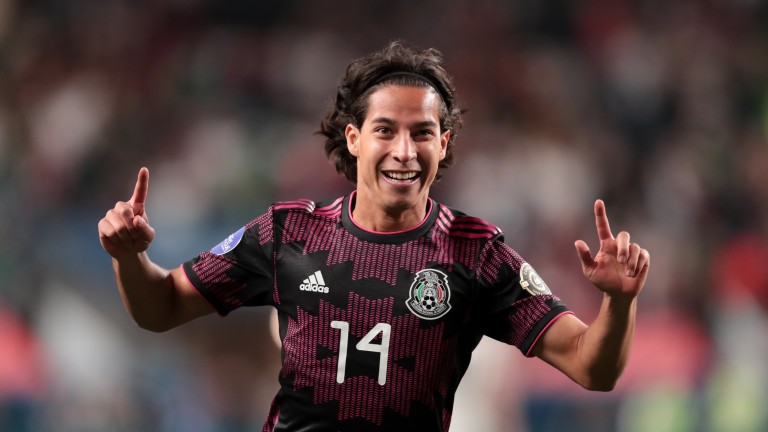 Three things to watch out for in the Olympic Games on Thursday.

Mexicans hoping to respond to their 2016 disappointment

After Brazil v Germany, the next biggest fixture in the opening day of the men's football sees 2012 gold medalists Mexico take on France in Group A, which also features South Africa and hosts Japan.

The game will see French skipper Andre-Pierre Gignac and Florian Thauvin take on the country where they now ply their trade with Tigres, while Real Betis winger Diego Lainez could be key to Mexico's chances of bettering their group-stage exit in Brazil five years ago.

The Olympic rowing regatta starts in the early hours of Friday morning UK & Ireland time with heats in the single, double and quadruple sculls.

Great Britain have won gold in the men’s coxless four at every Olympics since 2000 and this year’s crew are 4-5 to continue that domination in Japan. The heats for that event begin on Saturday.

Team GB have plundered 65 and 67 medals in the last two Olympic Games but bookmakers are expecting a more modest expectations for Tokyo 2020.

Total GB medals have been pitched at over/under 41.5 by Hills, while Paddy Power go 5-6 your choice about Britain’s athletes collecting 14.5 gold medals – they won 29 in London and 27 in Rio.