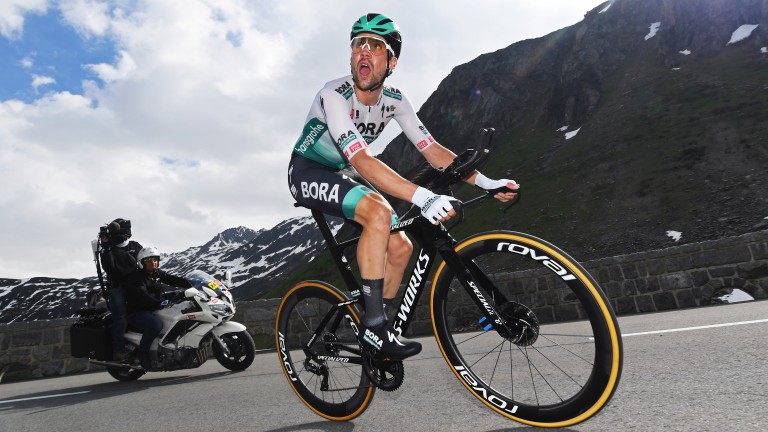 The Olympic velodrome has been a gold-medal factory for Team GB in recent Games but bronze is the best a British cyclist has mustered in the men's road race.

Bury's Yates twins - Adam and Simon - carry British hopes in Tokyo this year but standing in their way of the top step of the podium is a formidable line-up comprising the best riders in the peloton.

Belgium and Slovenia appear to hold all the aces on a brutal course featuring almost 5,000m of vertical gain. The riders face almost seven hours in the saddle on a mountainous course that will traverse the lower slopes of the iconic Mount Fuji.

Tour de France champion Tadej Pogacar is the favourite, although the road race hasn't always been a happy hunting ground for market-leaders in recent Games as Mark Cavendish found out at London 2012.

Pogacar is backed up by double Vuelta Espana winner Primoz Roglic, who abandoned the Tour after multiple crashes in the first week.

Belgium have a strong hand too in the shape of Wout van Aert, fresh from three stage wins at the Tour, and rising star Remco Evenepoel.

Van Aert showed on Mont Ventoux he can climb but that was from a breakaway when the GC contenders were happy to let a bunch of riders escape up the road. That shouldn't happen here.

A fly in the ointment could be Germany's Max Schachmann, who should be fresh having last been seen when winning his national championship on June 20.

Schachmann hasn't ridden either of this year's Grand Tours - the Giro or Tour - but he did win Paris-Nice for the second year running in March and performed well at this year's hillier spring classics.

He looks an each-way proposition, as does France's David Gaudu, who got better as the Tour went on.

Gaudu is a strong descender which will be extremely beneficial given most of the final 25km is downhill.