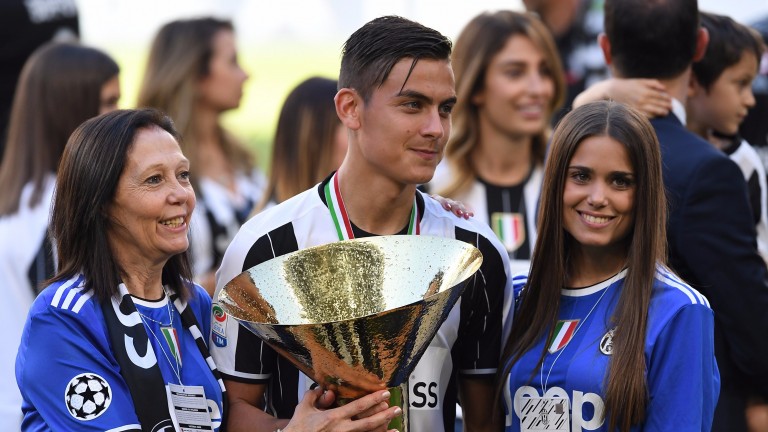 Juventus suffered a chastening experience at Camp Nou on matchday one – losing 3-0 to a fired-up Barcelona – but can get their Champions League campaign up and running with a routine victory over Greek champions Olympiakos in Turin.

The top teams often respond well to a setback and Juve have come back strongly to post three consecutive league wins.

They won 4-0 at home to city rivals Torino on Saturday with star striker Paulo Dybala helping himself to the first and fourth goals.

Dybala has notched 12 goals in just eight appearances this season and is the man mostly likely to put Olympiakos to the sword.

Olympiakos were flattered by their 3-2 defeat at home to Sporting and are unlikely to breach a solid Juventus defence.

Olympiakos
The Greeks will have to make do without injured pair Jagos Vukovic and  Alberto Botia.

Key stat
Juventus have kept clean sheets in all of their last five home fixtures.