Old Lady should wipe the floor with Lazio

Juventus on a different level 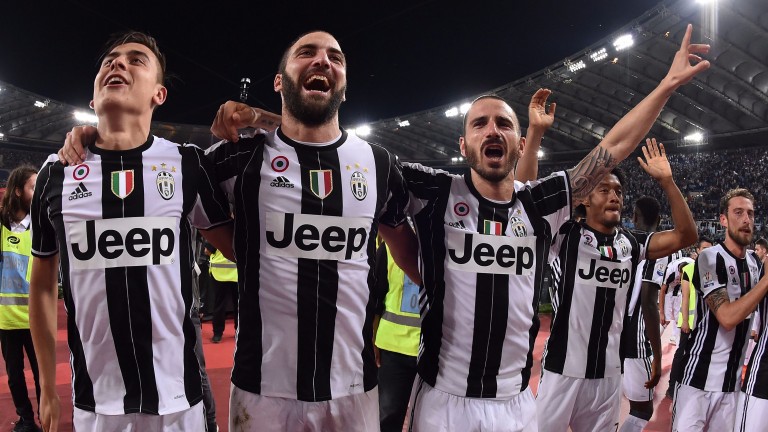 Juventus claimed their sixth consecutive Serie A title last term and the commanding champions can hit the ground running by beating Lazio in the Italian Super Cup.

The Old Lady were defeated by Milan in this event 12 months ago, but they are defensively solid and they have won their last seven meetings against Lazio without conceding a goal.

Key stat
Juventus are unbeaten in 14 meetings with Lazio.