Odds cut on second referendum after May suffers setbacks 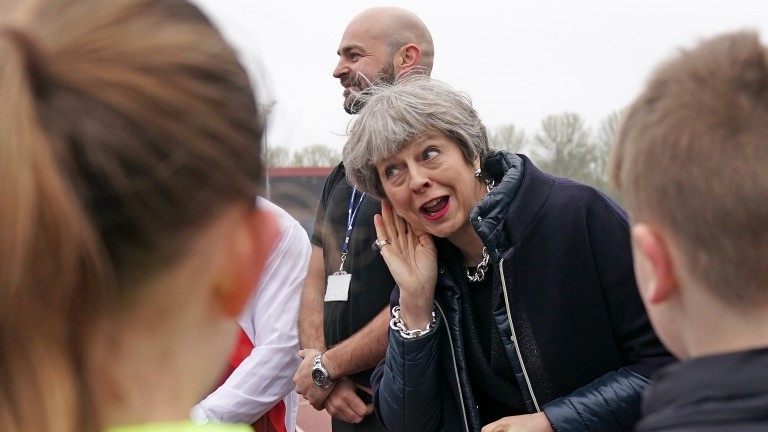 Prime Minister Theresa May is under pressure again
Christopher Furlong
1 of 1
By Graham Woods 8:00PM, DEC 4 2018

A day of turmoil in parliament ended in a series of setbacks for Theresa May’s government.

MPs found the government to be in contempt of Parliament for not publishing its full legal advice on May’s Brexit plan in a motion backed by six opposition parties.

The contempt vote move came as May prepared to sell her Brexit agreement to MPs at the start of five days of debate on her EU agreement.

Liberal Democrat leader Sir Vince Cable responded to the day’s events by saying: “This is now a Government on the ropes. Theresa May’s majority has evaporated.”

The Conservatives are still narrow favourites to win most seats at the next general election at 10-11, while Labour are 11-10.