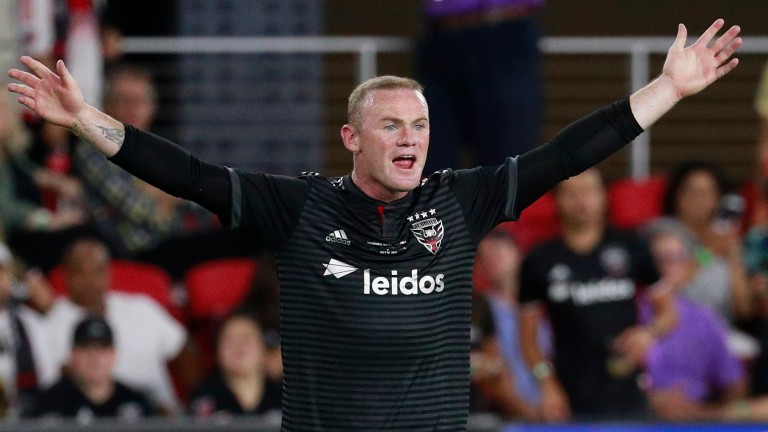 DC United have taken several steps forward since Wayne Rooney arrived at the club in July and they can show how much they have improved by avoiding defeat against highflying New York Red Bulls at the Red Bull Arena.

When Rooney made his debut for DC he joined a club languishing at the foot of the Eastern Conference with just two wins from 14 games.

Since then DC have won five games, drawn one and lost two, lifting  them to eighth in the table and reviving hopes of reaching the playoffs.

DC are still having problems on their travels and have secured just one victory from 14 road trips.

But they have shown more resilience to draw three of their last five away fixtures and confidence is rising fast after three home victories in succession.

From a Red Bulls perspective it looks a much tougher test than it would have been a couple of months ago.

However, they are having an excellent season with veteran striker Bradley Wright-Phillips leading the charge on 16 goals.

Wright-Phillips moved across the Atlantic in the summer of 2013 after falling out of favour at Charlton and has been a huge success, scoring 102 goals in 164 MLS matches.

He is getting plenty of support from Austrian attacker Daniel Royer, who has netted ten goals in 22 games this term.

The duo account for 26 of the Red Bulls' 48 goals this season and pose an obvious threat to DC.

However, the away side also look dangerous with Rooney (three goals from eight games) and attacking midfielder Johnny Acosta (four from the last three) showing good signs.

It should be an entertaining game and DC look overpriced to come away with at least a point.