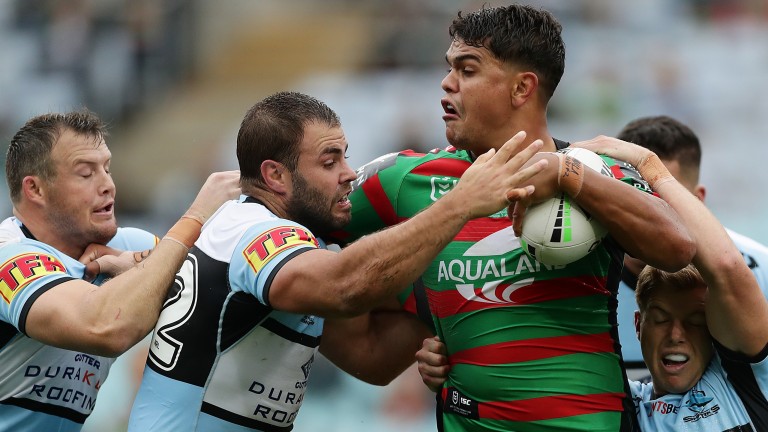 Prospects A bulldozing pack is likely to be let down by the backs who outside of Ponga lack star quality. Opened with a comfortable 20-0 win over the Warriors in round one but that was more to do with the quality of opposition and mid-table is the Knights' likely resting place.

Prospects Slumped last season coming to terms with Johnathan Thurston's retirement but should get back on track this year. Valentine Holmes is a quality addition at full-back and the Cowboys could squeeze into the playoffs.

Prospects Potential to go all the way. Moses was outstanding last season and leads a side full of quality in all departments. Should have a big say in the end-of-season reckonings.

Prospects Half-back Cleary is a class act but how the Panthers react to the loss of James Maloney will be key. Could take a bite out of some of the top dogs but unlikely to compete for honours.

Prospects The signing of Mitchell could turn the 2014 champions from contenders back into winners. A feared backline just got better and led by a quality pack the Rabbitohs look genuine contenders.

Prospects A sprinkling of quality was let down by a lack of cohesion last season. Lost 24-14 to the Tigers in last week's opener and improving on last season's position may prove tricky.

Prospects Bidding to land a hat-trick of titles but better value looks to be elsewhere. Inspirational half-back Cooper Cronk has retired and although Keary is a superstar in waiting it may too big a void to fill this time around. Should contend but may just fall short.

Prospects Impressive opening victory against the Dragons last week hints at better things to come this year but the Tigers were tame in 2019 and are unlikely to trouble the playoff places. Much depends on whether Marshall can get back to anywhere near his best.