Zverev could get thrashed in ATP Tour final 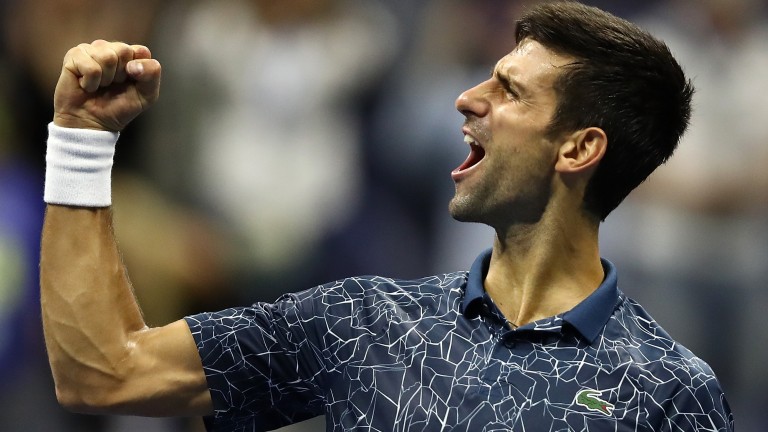 Novak Djokovic has re-established himself as the leading force in men's tennis this year and he can cap off a memorable 2018 by thrashing Alexander Zverev in the final of World Tour finals in London.

The Serbian has had less preparation time but his 6-2 6-2 semi-final win over Kevin Anderson on Saturday evening was nowhere near as taxing as Zverev's 7-5 7-6 triumph over Roger Federer in the afternoon.

Zverev's success was physically and emotionally tiring – sections of the crowd were booing after the popular Federer bowed out – and the German will need to be functioning close to his best to have any chance against a player who defeated him 6-4 6-1 during the group stage.

Their only other meeting this year – a semi-final at the Shanghai Masters in October – was even more one-sided with Djokovic prevailing 6-2 6-1.

Making a decent profit out of a Djokovic straight sets victory is tough with the 2-0 score priced up at 1-2.

However, Djokovic is better value at 8-11 to cover a -4.5 game handicap – something he has achieved with ease in both of this year's meetings with Zverev.