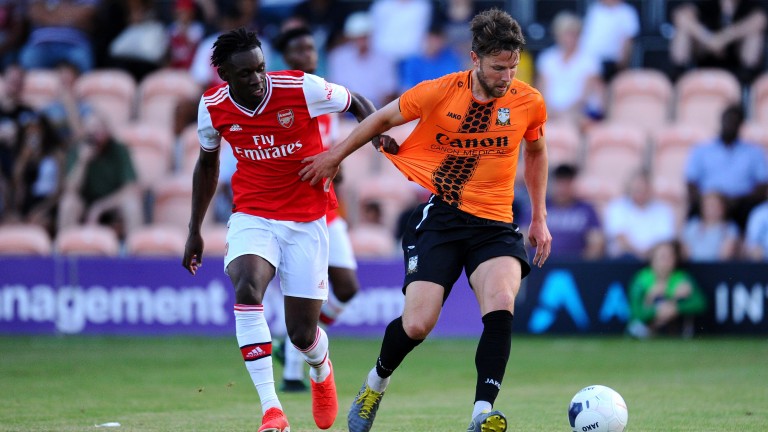 Notts County’s financial struggles look to be over for the time being but they are yet to get off the mark in the National League, and that could continue against Barnet.

The Magpies were downed on the opening day by Eastleigh before being held by new boys Stockport on Tuesday, and are yet to show anything promising in this campaign.

Barnet, meanwhile, have started well and boast an exciting crop of young players. They have managed to take four points from a couple of tricky contests against Yeovil and Sutton, and they look a good price to maintain their positive start.

Team news
Notts County
Kane Hemmings was transferred to Dundee on Thursday so Neal Ardley will hope that Nathan Tyson is fit after missing Tuesday's game with an arm injury. Michael Doyle and Damien McCrory are suspended.

Barnet
Harry Taylor could start for the Bees after impressing against Sutton.

Key stat
There has not been a draw in the last ten meetings between the teams.