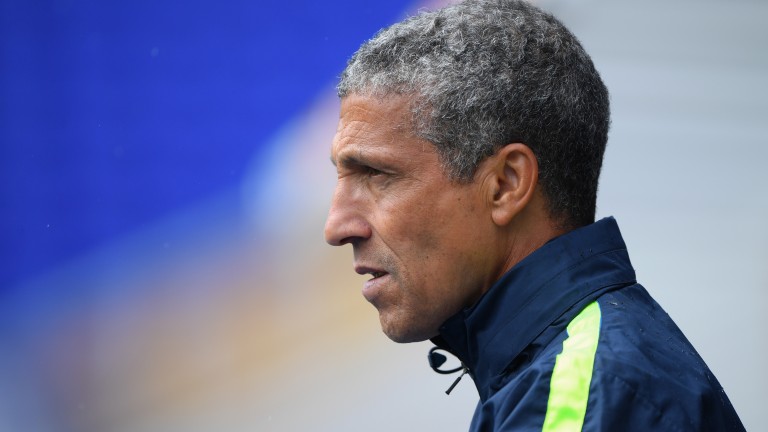 Nottingham Forest have been edging away from the Championship relegation zone and can chalk up a third successive league victory for the first time this season by seeing off promotion-chasing Bournemouth at the City Ground.

Over the longer-term Forest will be hopeful of doing far more than merely surviving in the second tier.

But Chris Hughton inherited a side who had lost their opening four matches of the season and has steadied the ship with eight league wins, eight draws and eight defeats.

There is work to be done with Forest only four points clear of the drop zone but they are having a decent spell and should not fear the Cherries, who are trying to move forward under caretaker-manager Jonathan Woodgate.

Bournemouth started with two wins under Woodgate – a 3-2 league success at home to Birmingham and a 2-0 FA Cup victory at Burnley – but have lost their last two Championship away games and could struggle this weekend.

Nottingham Forest have lost one of their last ten league fixtures.