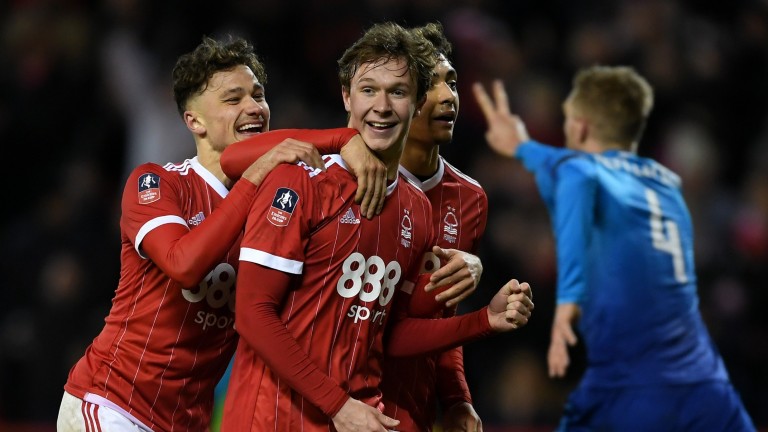 Derby have made substantial progress since appointing Gary Rowett but their Sky Bet Championship promotion challenge has faltered and another setback is on the cards when they take on rivals Nottingham Forest at the City Ground.

Rowett began his Derby reign at the City Ground last March and it was a disappointing experience with the Rams conceding an injury-time equaliser.

Derby went into that game ten points outside of the playoff positions.

Twelves months on they are in a far healthier position although a six-match winless run has probably ended their hopes of automatic promotion.

County's last ten games are all about nailing down a top-six finish but the short trip to Forest has come at a tough time with Rowett's side short of confidence and weakened by a string of injuries.

Midfielder Joe Ledley is the latest casualty, picking up a calf injury in Tuesday's 1-1 draw at QPR.

It was a tough midweek test for the Rams and although they led for long periods they could have no complaints about the result after losing the shot count 21 to six.

QPR played with desire despite their apparently safe position in the table and there is going to no let-up from mid-table Forest, who will be determined to damage their rivals' promotion push.

Forest had a mixed start to life under new manager Aitor Karanka but they seem to have clicked in recent weeks.

The Tricky Trees have taken seven points from their last three games including a stunning 5-2 success at QPR and look overpriced to  topple Derby at odds-against with the draw no bet.

Team news
Nottingham Forest
Lee Tomlin (calf) could return to the squad and no fresh injuries are reported.

Key stat
Derby have not won any of their last six games.