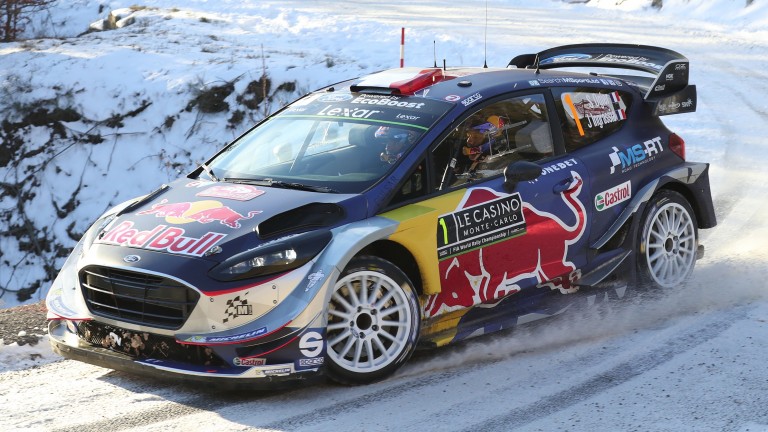 Sebastien Ogier made the perfect start to his Ford career and title defence by winning in Monte Carlo last time, but bookmakers may have overreacted by making him favourite for this week’s Rally Sweden, despite the Frenchman having won the event three times in the past.

The Monte result may not turn out to be much of a formguide due to the misfortunes that befell most of the main runners.

Ogier himself lost 40 seconds after driving into a ditch on day one but got off lightly compared to Kris Meeke, Haydon Paddon, Stephane Lefebvre, Ott Tanak and Thierry Neuville, who all had crashes or failures – Neuville while leading by more than a minute.

That said, the Fiesta is clearly an improvement on recent models, having taken seven of the 15 stage wins in the Monte, in the hands of three different drivers.

A damaged wheel cost Neuville certain victory, but he secured five championship points by dominating the power stage and the Hyundai driver will have high hopes of mounting a strong title challenge.

The Belgian, who finished second in Sweden in 2015, is not a bad bet at 4-1, but there may be even better value in the form of Mads Ostberg.

The Norwegian has earned a podium finish in five of the last six Swedish rallies and will be aiming to at least match that as he gets his first taste of Ford’s new challenger.