Norway's hopes could be derailed by Macedonia

Tips from around the globe 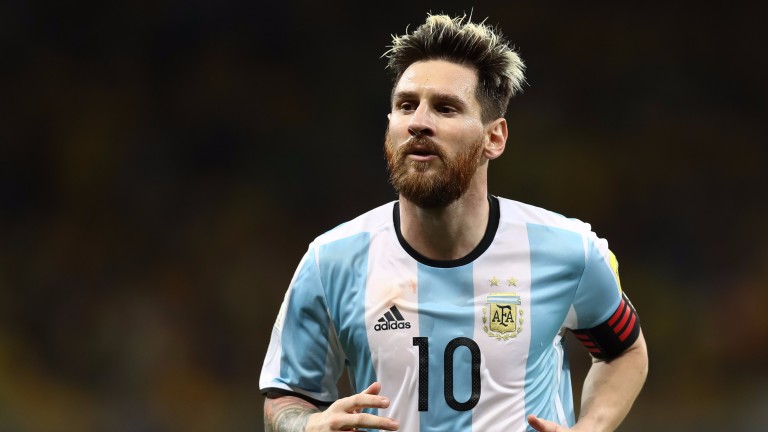 The rebuilding process is beginning for nations who failed to reach next summer's World Cup but Norway's hopes of a fresh start could be derailed by a defeat away to Macedonia (5.30pm Saturday).

Norway have not competed at a major tournament since Euro 2000 and they came up well short in the latest World Cup qualifiers, finishing six points below second-placed Northern Ireland in Group C.

Head coach Lars Lagerback remains at the helm and has selected a youthful squad to compete in November friendlies away to Macedonia and Slovakia.

Lagerback's hand has been weakened by injuries with key midfielder Stefan Johansen and strikers Joshua King and Tarik Elyounoussi missing out.

Macedonia are far from a major power in European football but have lost just one of their eight games in 2018 – a 2-1 reverse at home to Spain.

The Macedonians drew 1-1 away to Italy last month and their progressive team - featuring experienced captain Goran Pandev – should have the edge over Norway.

Argentina have a point to prove after scraping through south American qualifying and should be successful when facing Russia in Moscow (1pm Saturday).

The Russians have some prestige friendlies lined up – they take on Spain on Tuesday and Brazil in March – and could do with claiming a big scalp to give them extra belief for next year.

However, they had a tough summer – failing to get out of their group at the Confederations Cup – and laboured to a 1-1 draw at home to Iran last month.

Russia look well short of being among the serious contenders at the World Cup and another setback looks likely against an Argentina team spearheaded by Lionel Messi.