Norway struggling to find the net

Belgium may prove a tough nut to crack 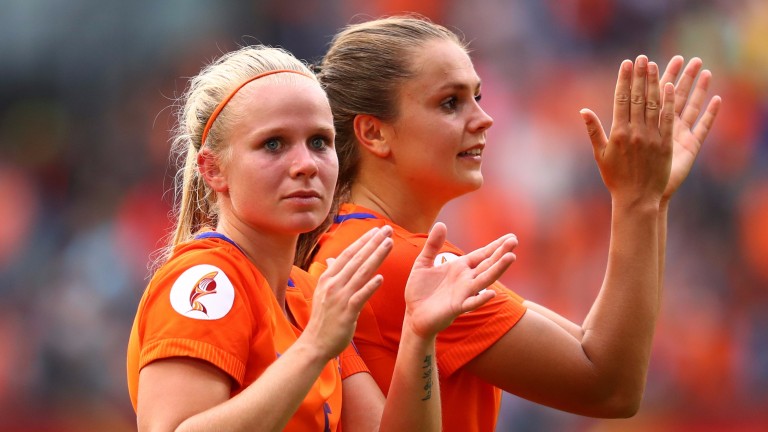 Norway need to get their Women's Euro 2017 campaign back on track after an opening defeat against hosts Holland, but they should be confident of beating Belgium, who they have seen off in nine of their previous ten meetings.

Belgium fell to Denmark in their Group A opener but a 5-0 victory over Scotland in a recent friendly suggests they are no mugs and Norway have been struggling for goals.

Martin Sjogren's side have not scored more than twice in any of their last 12 games and with nine of those matches featuring fewer than three goals, Betway's 3-4 about under 2.5 appeals in Thursday's opening clash.

Victory over Norway should be a huge boost for Holland who were worthy winners, extending their runs to six wins in their last eight matches.

They represent a tougher challenge for Denmark, and it will be no surprise if Holland keep another clean sheet, as they have in five of their last seven home matches.