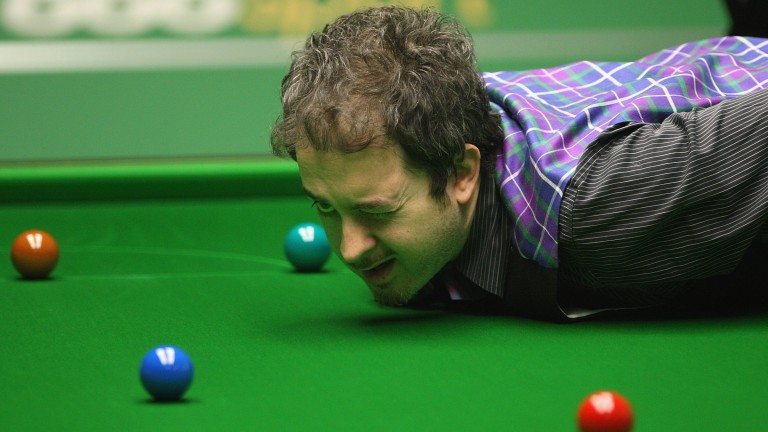 Judd Trump is doing a fine job in his new role as world champion and world number one, but the Ace in the Pack may be given a genuine test of his Northern Ireland Open title credentials by Anthony Hamilton in the first of the quarter-finals on Friday.

Since winning the German Masters in 2017, Hamilton's form dipped to somewhere near his previous level. However, the Nottingham native has recently been on another upward curve and when he's on top of his game, he can be a threat to anyone.

Trump, victorious in the World Open and runner-up in the Champion of Champions in recent weeks, will hope to blitz his opponent with a dazzling array of potting. But the hugely experienced Hamilton has a decent tactical game to go with his current form and he could be worth a handicap interest with a start of 3.5 frames in this best-of-nine-frame clash.