Saints should see off challenge of London Irish at Franklin's Gardens 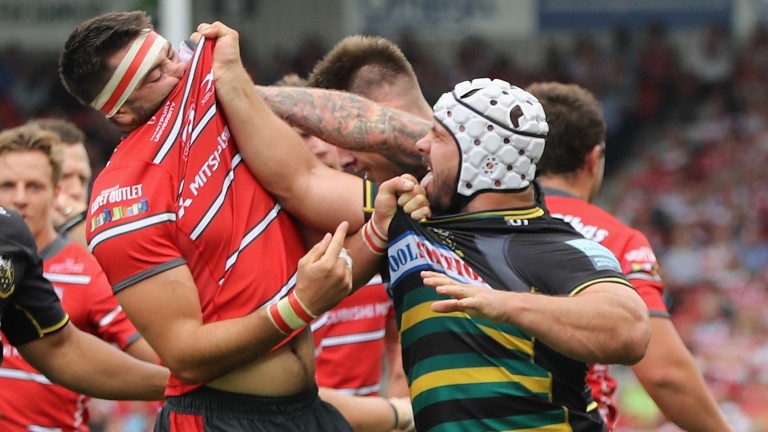 Saracens' relegation from the Premiership for breaching salary-cap regulations is dominating the rugby union landscape and one team who may be glad to be out of the spotlight are London Irish, who face a tough trip to Northampton on Friday evening.

After a promising start with an away win against Wasps and a home success against Leicester, Irish have slid down the Premiership table after three heavy defeats in a row.

They have named Australian international Sekope Kepu in their side for the first time but a trip to Franklin's Gardens is tough for any team.

All-conquering Leinster are the only side to have won there against Northampton in the Premiership or Champions Cup since April.

Saints have found ways to win when well off their best a number of times this season.

Last weekend in Lyon, they found themselves 17-5 down at half-time but came back and won 36-24 to secure their place in the Champions Cup knockout stage.

They were also behind at home to Benetton, while in their last Premiership game, Saints were victorious at Wasps despite finishing the game with 13 players.

Director of rugby Chris Boyd has built an impressive spirit among the Northampton players.  They should be too strong for London Irish and look well-placed to finish in the playoffs for the first time since 2015.