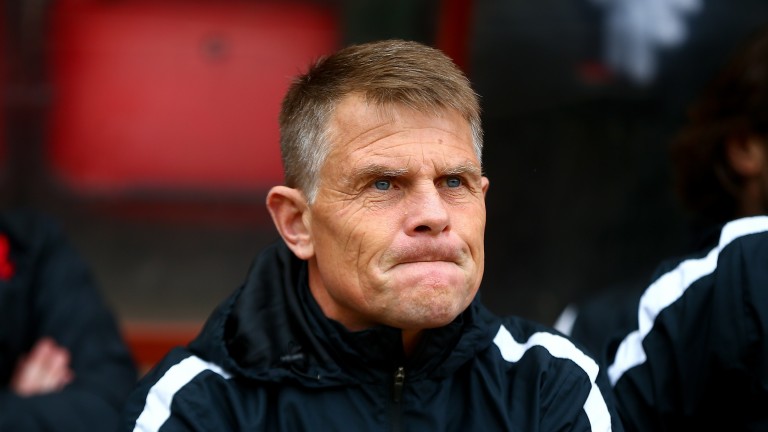 Both teams have failed to score just once since the start of October in matches involving Harrogate, and that trend could continue when they host National League North side Stockport in the FA Trophy.

The hosts have started to struggle in the league and needed their victory over Hartlepool last week to remain in the playoff positions. Stockport, however, have been in scintillating form since Christmas,  winning their last eight and rising up to second in their division.

A competitive game seems likely and that can be reflected by both sides getting on the scoresheet.

Elsewhere an upset could be on the cards when Brackley travel to the Proact Stadium to take on Chesterfield.

The Spireites are still finding their feet since appointing John Sheridan as manager in January, and are likely to be hard-pressed by their National League North opponents, who have picked up 13 points from their last five league games and risen into the playoff places.

Having won the competition last year, Brackley certainly know what it takes to advance in this tournament, and Chesterfield’s lingering relegation fears could work against them.

Down south Dover have lost just one of their last 11 matches in the National League, and should maintain that form when they welcome Gateshead to the Crabble Athletic Ground.

The Northumbria side will be making the colossal six-hour drive down to fulfil the only surviving league fixture, and have failed to win any of their last six games.

By contrast, Dover’s home form has been superb since November and has helped propel them out of the drop zone. They should at least be able to avoid defeat here.