Africans could struggle without crucial player 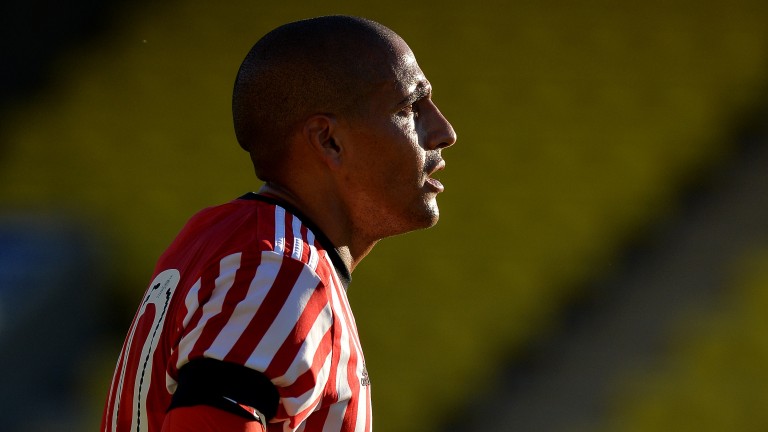 Tunisia came from behind to earn a 2-2 draw with Portugal in their first international since losing key man Youssef Msakni to injury but they are likely to be frustrated by Turkey in their penultimate World Cup warm-up clash in Geneva.

The Africans netted a paltry 11 goals in six games in their World Cup qualifying campaign, four of which were scored against Guinea. It was an industrious work ethic rather than exciting football that secured them a place in the finals in Russia this summer.

Turkey will not feature in the World Cup following a woeful qualifying performance that saw them rank fourth behind Iceland, Croatia and Ukraine in their qualifying group, but they should be challenging opponents for a Tunisia side severely lacking individual brilliance.

With Msakni’s injury ruling him out of the provisional 29-man squad, notable names are few and far between for Tunisia and former Sunderland player Whabi Khazri will likely carry the attacking burden in this game and at the World Cup.

The Eagles of Carthage will lock horns with Spain in their final game before the summer showpiece starts, after which they will need to navigate past England, Belgium and Panama to secure a first World Cup knockout phase berth in their history.

Tunisia are unbeaten in their last eight matches and they can extend that run against the Turks, but this match may not be any more inspiring than their performances in qualification.