No trouble for Benfica against minnows 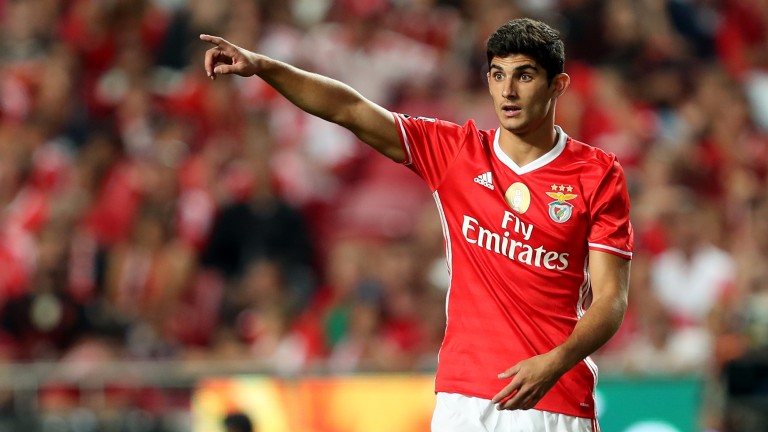 Portuguese table-toppers Benfica should have no problem overcoming minnows Tondela but they are a typically short price to record a victory.

The champions have kept clean sheets in six of their last eight domestic fixtures and should prevent their opponents from netting.