No resting on laurels for Wales 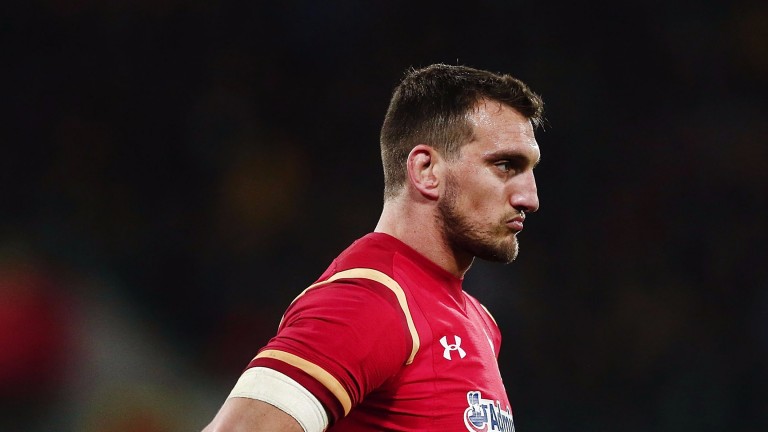 In past years an autumn Test against a tier-two nation was the signal for Wales to give their fringe players some game-time but Rob Howley has named a strong side, particularly in the backs, to face Japan.

There are changes in the half-backs, with Lloyd Williams and Gareth Anscombe starting in tandem, but outside them is almost a first-choice three-quarter line while Sam Warburton, Alun-Wyn Jones and Dan Lydiate continue in the pack having missed November’s first Test against Australia.

The upshot is a match handicap in the mid-20s and Wales certainly look to have the firepower to generate the necessary scores.

Having failed to fire against Australia, they laboured in attack against Argentina last week, but with a victory finally secured, they ought to go out today with the confidence to cut loose.

Japan caught the eye at the Rugby World Cup, primarily with their shock win over South Africa, and coach Jamie Joseph is still easing his way in having taken on the difficult task of succeeding Eddie Jones.

But last week’s 28-22 win over Georgia showed that they are still adept at finding ways to come out on top even against opponents who can dominate them physically up front.

The Brave Blossoms outscored Georgia four tries to three and also managed 20 points against a powerful Pumas side in a heavy defeat before that so they can make a mark on the scoreboard today.

A winning margin in the 20s looks worth a shout.